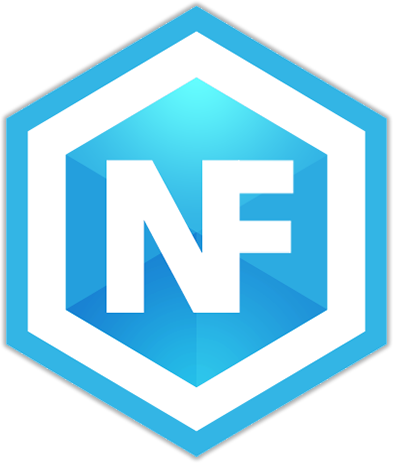 Vault: How to break into it!

Teardown’s Hollowrock Island map is where you will find a secret vault buried in the basement of the house on the hill! This guide will show you how to gain access to what appears to be an indestructible vault. If you hang around until the end I will also show you were to find the notorious golden banana! 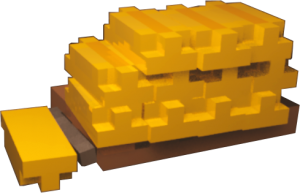 The vault itself is buried in the basement of the brickhouse on top of hill! At first glance after blowing up the entire house itself it appears the vault is unbreakable and can’t be cracked. Upon further investigation one will notice a vent in one of the corners in the room. Where does this vent lead to you say? 😀 Taking a look around the outside you’ll find another vent conveniently placed directly under the Vault in the cave like area under the cliffside. 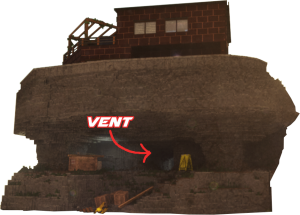 Climbing up the vent can be a bit tricky.  The best way is to build your own plank ramp and ladder type structure to scale yourself into the vault.  Start off by placing a ramp that you can crouch on to walk up into the vent. Once inside you’ll create a ladder type structure by placing a planks on opposite sides of the vent as you make your way up! When you reach the top you can blast your way through the last gate between you and your reward! Bask in the sweet loot, you earned that pile of gold my friend! 😀

Gold Banana: Where to Find it! 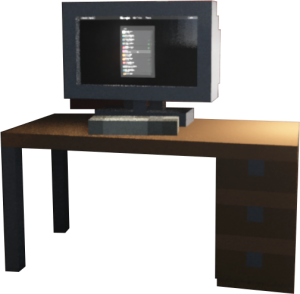 The Gold Banana is a bit more of an Easter egg. You can find it hiding in the main warehouse where you select your missions from.  Reaching the banana requires you unlocking the shotgun first to be able to break bricks. After unlocking the shotgun, you’ll find the banana by blasting a hole in the wall behind the computer screen. Dropping down below into a cave like area, you’ll find the legendary Golden Banana worth a whooping $600! I grab it as soon as I can and use it to upgrade my set of tools! Hope this article shed some light on hidden treasures in Teardown.  I’m looking forward to see what Chapter 2 has to offer 😉

Author Rankster
NoobForce is a group of gamers who enjoy playing games and sharing their content with their community.
Connect With Us
Comments
NoobForce Live
Share This
Recent Posts
Copyright © Noob Force 2020 | Privacy Policy