Project-V is a new game in development by former Riot Games developers. The studio is called Vela and they are set to make a rather interesting game. Especially considering the scope of their game and it will be the first one (we assume).

They are currently calling Project-V a Multiplayer Online Co-op or MOCO for short, and who doesn’t love a Moco before you kick off your day. The idea it seems is to be able to develop your skills as solo player but contribute to the co-op aspect of the game. Effectively just playing it over and over again with your team, friends or whoever you  can make game with you. 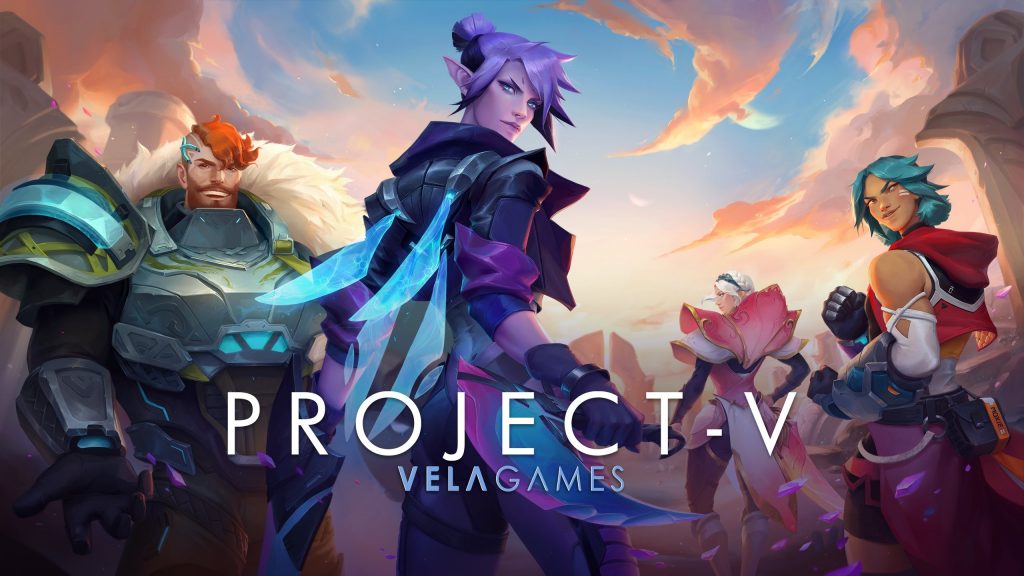 The characters look really interesting and make us very excited to try this game out. One of the big concepts of the game is to keep it enjoyable and not create a toxic community, whether this will be achieved or not is yet to be seen. If the game includes PvP then it’s inventible that there will be some toxicity, but we hope they achieve their goal and we all have an awesome game to look forward to.

What can Project-V’s characters do?

This is purely speculation looking at the image they have provided, but there are a couple of key things we could take from the image. The front character has wings and could potentially fly around the world / arena, whatever that might look like. The same character also has this small sickle style blade and a what looks like a larger blade or shield on the other hand. This indicates melee combat!

The character on the right has a very prominent pouch with the word Moxie on it. This could be a hint towards moxie being some kind of currency you keep in your pouch. There is the quote: “when you’ve got the moxie, you need the clothes to match”. Maybe hinting towards using Moxie to purchase skins? Who knows, I’m just making stuff up at this point.

The character on the left looks to be wearing heavier armour, so there could be some class roles in terms of healing, tank and DPS.

Finally the character in the back also looks like they have one of the larger blades hanging from their hip, along with large shoulder pads. The colour scheme in previous games indicates a potential healer, although it could be a completely different character. 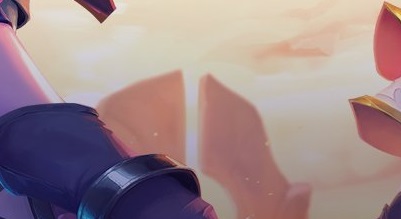 Another part of the image which we can barely see is a sort of ancient desert style land, with a large monument in the background. Could this be a sign of jumping through various worlds or is the setting for the whole game, who knows!

Have any ideas of what you think could be signalled in the image above? Send us a comment here or send us a message on twitter.

If you want to get in on the action as soon as possible and signup for the play test, then head on over to here for more information. You can get signed up and maybe join their playtest in the future. It’s got us excited and we signed up straight away!

There is no release date for the game or the play tests that we can see at the moment, but we will keep you posted and let you know what we find out in the future.

Where can I find out more information on Project Vela?

Don’t forget to signup to our social channels on the left and join our discord, where we will be sharing as much information we found about Project-V in the future. The official source to follow is over on twitter.

Another great place to keep up to date is over on their official website.