How to Use a Loom in Minecraft

How to Use a Loom in Minecraft

The loom is one of the best secret tools to customize decorations in Minecraft. There are so many variations of colors and patterns the options are practically endless! Let’s talk about how to make the loom, banners, patterns and some really awesome designs! 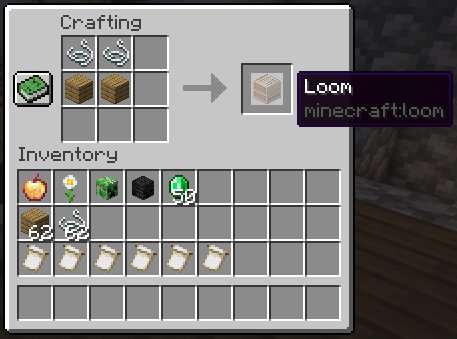 How to Craft a Loom

The loom is found on some villages already constructed, but the crafting recipe is very easy. The recipe is simply 2 planks of wood and 2 string.

Crafting a Banner on the Loom 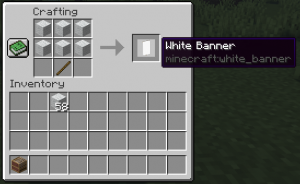 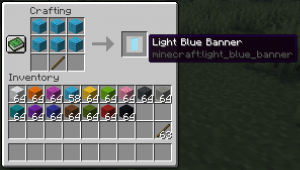 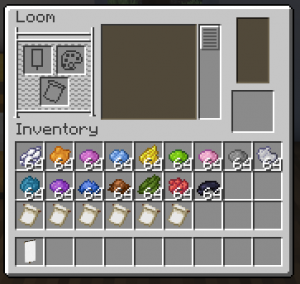 The loom interface contains 3 parts: Banner, Dye, and Pattern. For most banner designs the Pattern slot is not required. To dye a banner with a pattern place a banner in the top left slot and a dye of any color other than the base banner color and select which pattern you want from the options that become available on the right.

There are 34 loom patterns that you can apply with the loom. In Java Edition, there are an extra 6 special patterns through the Banner Pattern items that you find or craft. In vanilla survival, you can layer these patterns on top of one another up to 6 patterns on the base banner. There are ways to have more with the /give command which is possible with cheats enabled. 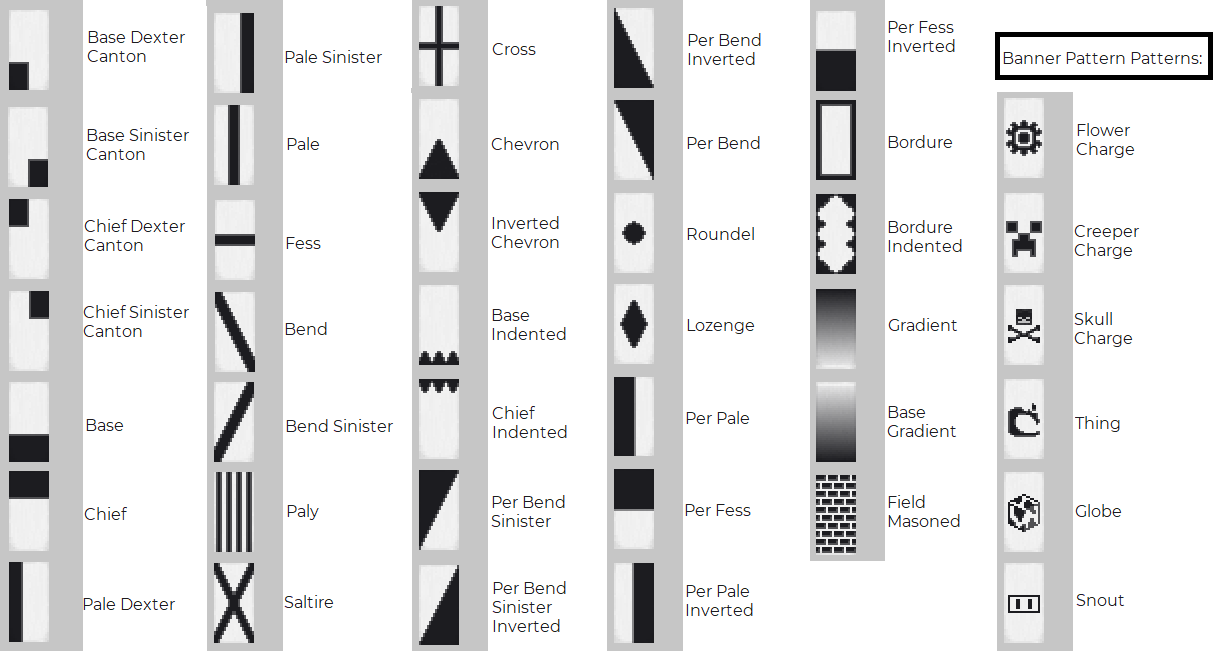 How To Craft Banner Patterns

There are 4 craftable banner patterns in Minecraft:

The Flower Charge patter is made by putting 1 paper and 1 daisy in the crafting table. 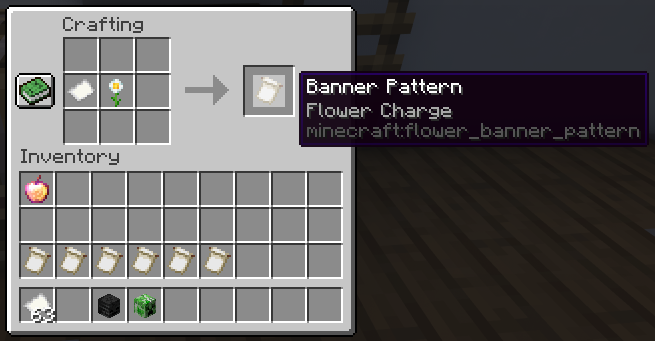 How to Craft Flower Charge Pattern

The Creeper Charge pattern is made by putting 1 paper and 1 creeper mob head in the crafting table. 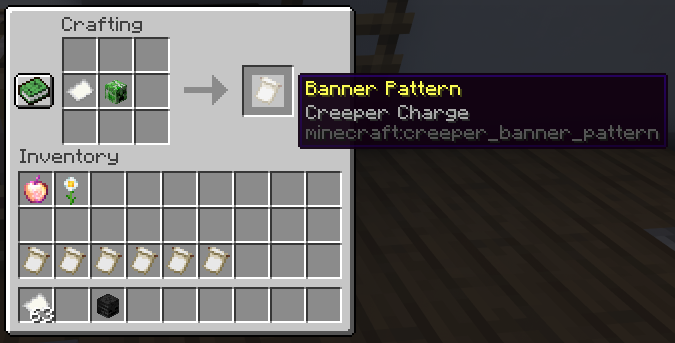 How to Craft Creeper Charge

The Skull Charge pattern is made by putting 1 paper and 1 with skeleton skull in the crafting table. 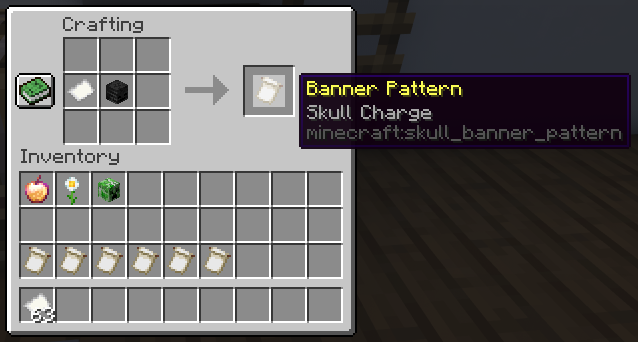 How to Craft Skull Charge Pattern

The Thing pattern is made by putting 1 paper and 1 Enchanted Golden Apple in the crafting table. 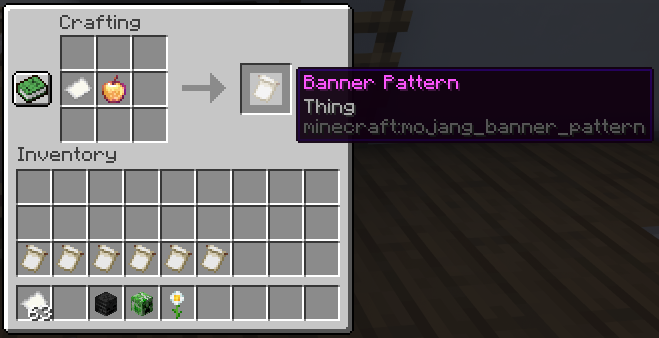 How to Craft Thing Pattern

The Globe pattern cannot be crafted. The only way to obtain it in Java Edition is to trade with a Master level (fully upgraded) Cartographer Villager.

You Need to Trade a Cartographer for the Globe Pattern

To get the Snout Pattern, you must find one in a Bastion in the Nether. 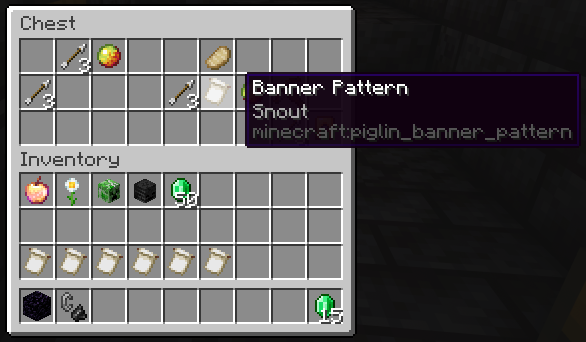 How to Obtain the Snout Pattern 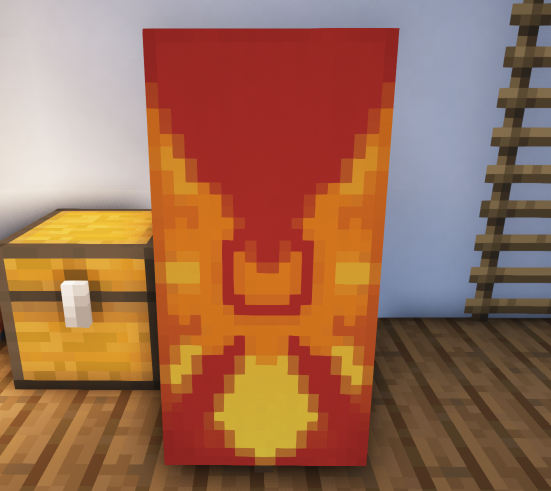 How to use the Banners from the Loom in Minecraft

Banners have tons of uses in decorating different builds. They can be used to make high backed chairs, pillows for sofas, drapes on windows and -of course- as banners! There are ways to spell the entire alphabet with banners and make really cool designs like this phoenix banner. 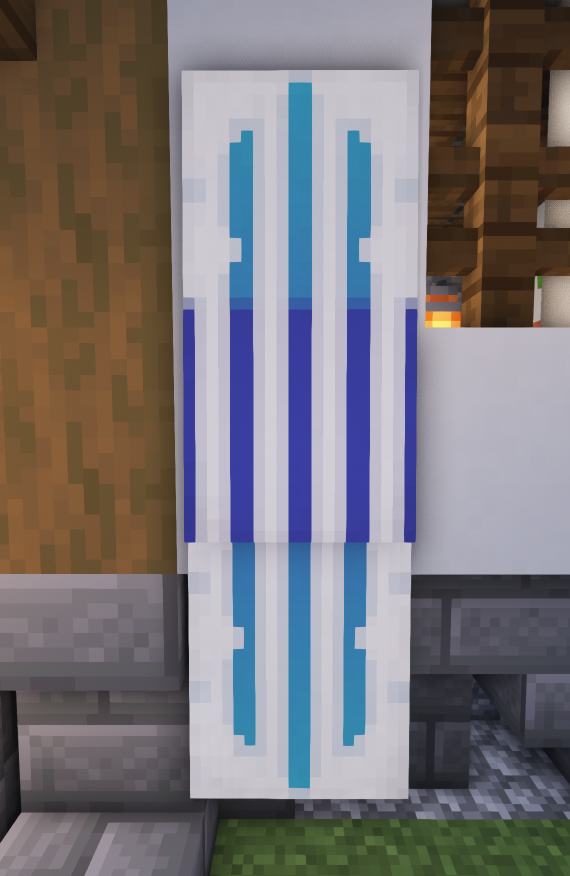 You Can Layer Banners on Top of One Another

Banners can also be stacked on top of each other. If you place a banner on a wall, and place another banner 1 block higher, the top banner will lay over and cover the top half of the bottom banner. This can be used to great effect to make tall banners with even more creative patterns. 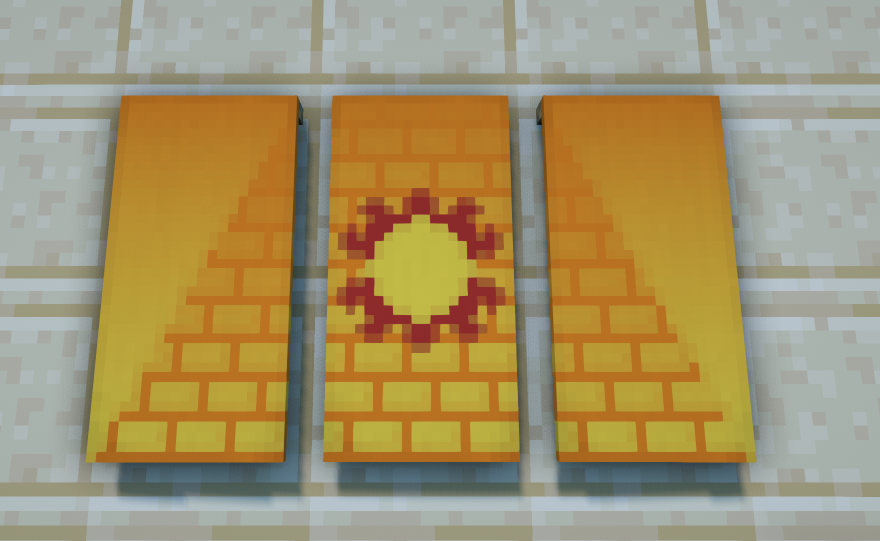 Put Banners Side By Side for Really Unique Decorations

Banner patterns can also be used side by side to create a larger image across banners horizontally, like this pyramid idea 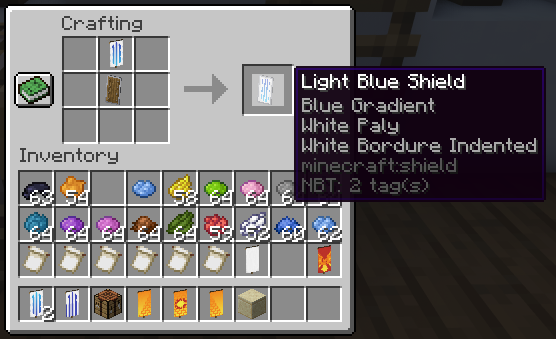 Crafting a Banner on a Shield 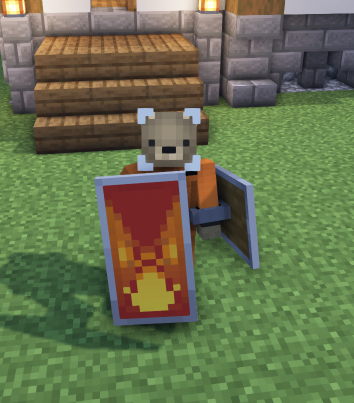 Banners can also be placed on a shield! The image on the banner will be tranferred onto the shield peramanently. Then you can bring your epic designs into battle with you!

Once you know how to use a loom in Minecraft, the possibilities for decorations become huge. With all of the different patterns and colors, there are ideas that the world hasn’t seen yet. Get creative and go make some beautiful banners!