For the first time since 2010 there is an infinite lava source again in Minecraft! For years, Minecrafters have been manually scooping up lava from overworld pools and the oceans in The Nether. With new mechanics introduced in the 1.17 snapshot, those days of finding lava manually are gone!

The 1.17 update -also known as the Caves and Cliffs update- introduces a plethora of new blocks and entities to Minecraft. One of the new blocks is the dropstone. This block has many great features to it, which you can find in this article! One of those features is that whatever liquid block is above it will drip down from the drip stone when the point is facing down. This works with both water and lava. 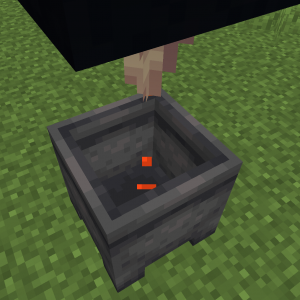 Lava Dripping into a Cauldron 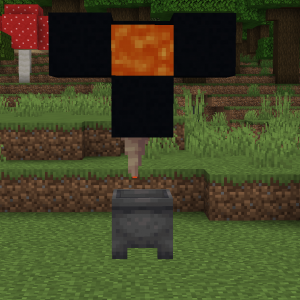 How to set up a lava collector

Lava collected in a Cauldron

Cauldrons placed beneath the dripping liquid will be collected over time. This can take a long time! The best way to increase the collection is to create an array of cauldrons and take the lava for your uses as often as possible.

Lava has many great uses, but the biggest impact this has on the average Minecrafter is lava can now be used regularly in furnaces! Before this change, manually collecting lava took a long time. With the introduction of infinite lava in Minecraft 1.17, we can now have lava farms for efficient smelting!

There are ways (albiet complicated) to create more automation in the lava farming process to increase speeds of collection. Redstone circuits can move the cauldrons and the player can stand in one place to collect and distribute to a super smelter. Inevitably there will be some really ingenious contraptions to come using this mechanic!